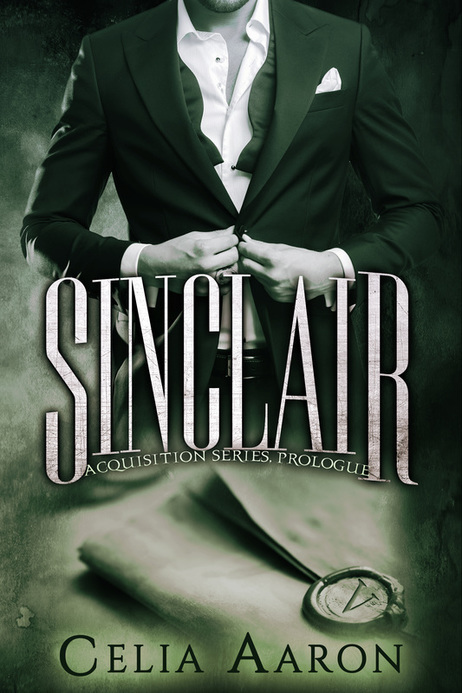 Sinclair Vinemont, an impeccable parish prosecutor, conducts his duties the same way he conducts his life--every move calculated, every outcome assured. When he sees something he wants, he takes it. When he finds a hint of weakness, he capitalizes. But what happens when he sees Stella Rousseau for the very first time?

Sinclair is a prologue to The Acquisition Series and is told entirely from Sinclair Vinemont's point of view. 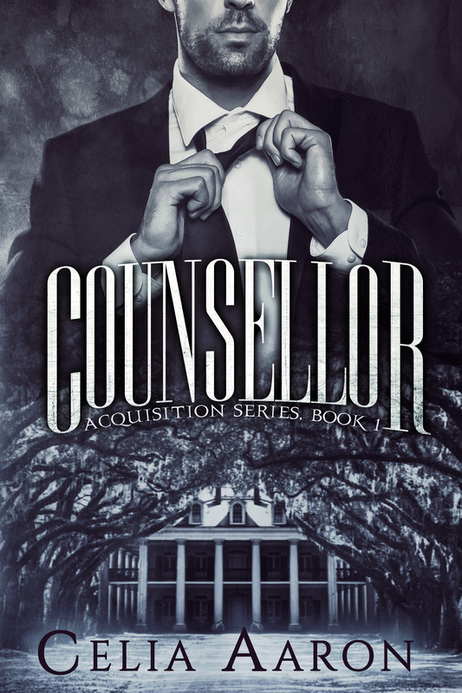 In the heart of Louisiana, the most powerful people in the South live behind elegant gates, mossy trees, and pleasant masks. Once every ten years, the pretense falls away and a tournament is held to determine who will rule them. The Acquisition is a crucible for the Southern nobility, a love letter written to a time when barbarism was enshrined as law.

Now, Sinclair Vinemont is in the running to claim the prize. There is only one way to win, and he has the key to do it -- Stella Rousseau, his Acquisition. To save her father, Stella has agreed to become Sinclair's slave for one year. Though she is at the mercy of the cold, treacherous Vinemont, Stella will not go willingly into darkness.

As Sinclair and Stella battle against each other and the clock, only one thing is certain: The Acquisition always ends in blood. 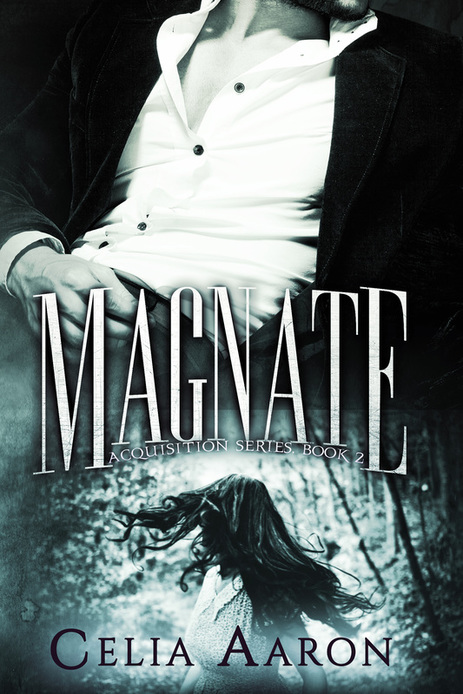 Lucius Vinemont has spirited me away to a world of sugar cane and sun. There is nothing he cannot give me on his lavish Cuban plantation. Each gift seduces me, each touch seals my fate. There is no more talk of depraved competitions or his older brother – the one who’d stolen me, claimed me, and made me feel things I never should have. Even as Lucius works to make me forget Sinclair, my thoughts stray back to him, to the dark blue eyes that haunt my sweetest dreams and bitterest nightmares. Just like every dream, this one must end. Christmas will soon be here, and with it, the second trial of the Acquisition. 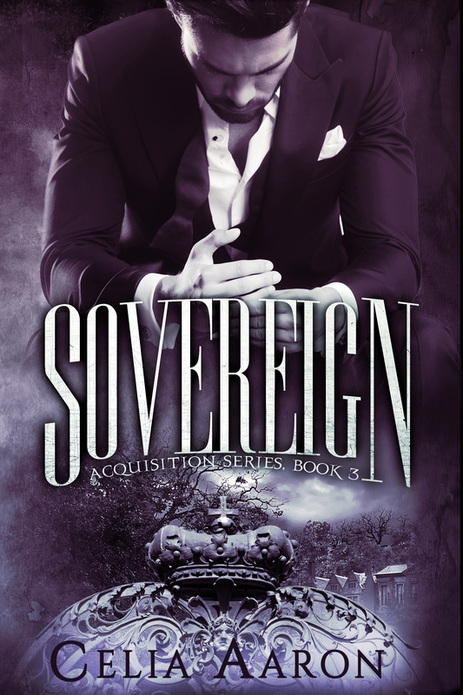 The Acquisition has ruled my life, ruled my every waking moment since Sinclair Vinemont first showed up at my house offering an infernal bargain to save my father’s life. Now I know the stakes. The charade is at an end, and Sinclair has far more to lose than I ever did. But this knowledge hasn’t strengthened me. Instead, each revelation breaks me down until nothing is left but my fight and my rage. As I struggle to survive, only one question remains. How far will I go to save those I love and burn the Acquisition to the ground?