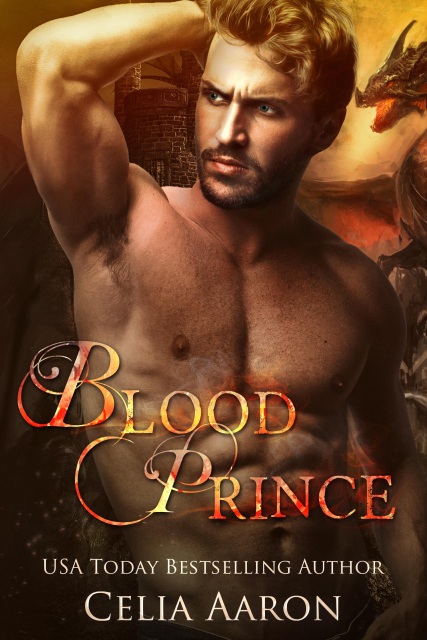 He's searched for her across centuries. But he's not the only one . . . Paris, heir to a vampire kingdom he has never claimed, is adrift on earth and in the Underworld. The bounty on his head keeps him on the run. When he realizes the woman whose death haunts his dreams could be alive, he will risk everything just to touch Helen again. But her past can't be erased, and neither can her old enemy--a demon who will destroy worlds just to possess her.